Article of www.theguardian.com: Think of it as an upside to spending hours on a smartphone. Thanks to all that dextrous thumb work, people can now type nearly as fast on a screen as they can on a keyboard. 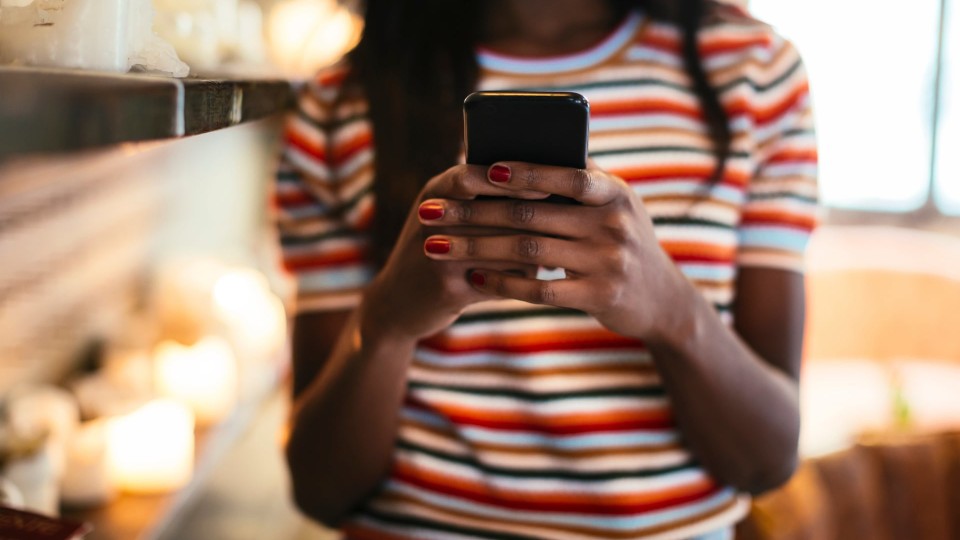 Researchers made the discovery during a study of typing skills in which more than 37,000 volunteers from 160 countries took a speed and accuracy test on their mobile phones.

People who tapped out messages with a single finger managed on average only 29 words per minute (wpm), but those who mastered the two-thumb technique hit a blistering 38wpm, only 25% slower than an average typer on a full-sized Qwerty keyboard.

One volunteer thumbed out sentences on their mobile phone at a blur-inducing 85wpm, far exceeding the 52wpm that people typically reach on a standard keyboard. While the study involved participants from around the world, the majority were women in their 20s and about half were Americans.

“One of the most surprising things we found is that some people can type surprisingly fast with smartphone keyboards,” said Anna Feit, a co-author of the study and computer scientist at ETH Zurich in Switzerland. “We showed, at a large scale, that people who type using both thumbs are very much faster than those who use just one finger.”

People who could remember when mobile phones were only good for phone calls were considerably slower than younger users, the study suggested. Teenagers tapped out sentences at an average of about 40wpm, while those in their 40s and 50s managed only 29wpm and 26wpm .

“We see a clear trend due to experience in typing on these devices,” Feit said. “Young people are growing up with them and some do all of their typing on mobile phones.” On average, those who took part in the study spent six hours per day on their devices.

Spending more time on smartphones only partly explains why people are getting faster at screen typing. Mobile devices are often improved with technical tricks that help people type more quickly, such as autocorrect and word prediction.

The scientists found that autocorrect improved typing speeds by nearly 9wpm, but word prediction slowed people by 2wpm, distracting them and making them choose suggested words.

“If you want to be fast, make use of both your thumbs and turn on autocorrection, even though it might be annoying at times,” said Feit. “And then just keep using it.”

The researchers from Aalto University in Finland and Cambridge University, will present their work at the International Conference on Human-Computer Interaction with Mobile Devices and Services – itself something of a typing test – in Taipei, Taiwan, on Wednesday.

Das Keyboard Will Give $5K To The Fastest Typist On The Planet
The search for the fastest typist is back as Das Keyboard brings back the Ultimate Typing Championship in celebration of its 15th anniversary. There are a few p...