Article of www.ibtimes.com: The software giant, Microsoft, has a new range of keyboards coming on the horizon. However, the two new QWERTY keyboards don’t offer a brand new design. Instead, the company has added just minor tweaks and a few shortcut keys. 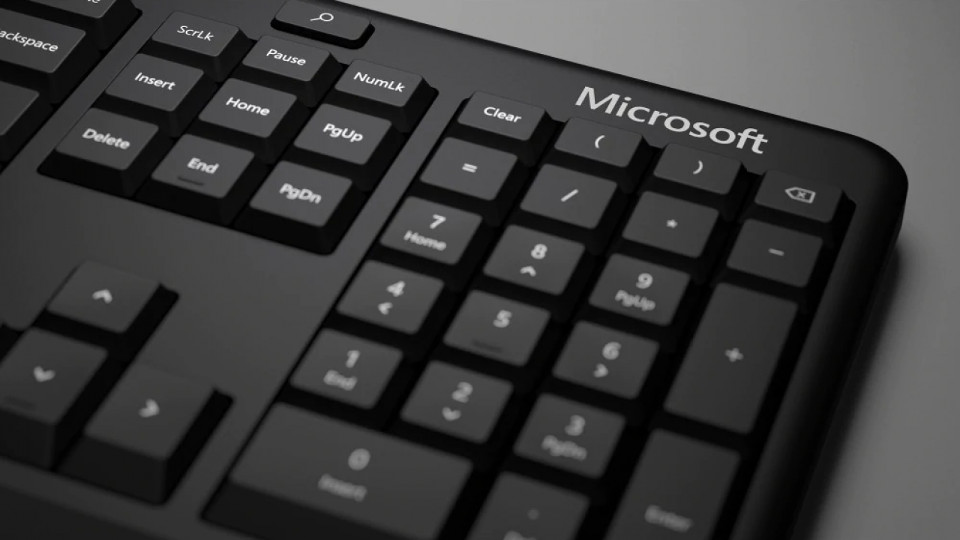 According to reports, the software company has introduced two new dedicated Windows keys to its branded Microsoft keyboards.  The fresh new shortcut keys can be found in the right part of the space bar on the new versions of the Microsoft Ergonomic Keyboard and Microsoft Bluetooth Keyboard. The first key has been designed to make launching Microsoft Office much faster and smoother. The second key, on the other hand, is created to allow much faster access to the Windows 10's emoji pickers.

As for the second key, the main purpose of adding the emoji key is to provide quick access to the Windows 10's emoji picker. The emoji features are, currently, accessible only by pressing [Windows]+[.] or [Windows]+[;] simultaneously, which can be tricky for novice Windows users. Microsoft wants to change that with the introduction of the emoji keys.