MacBook Pro 16-inch to release in September with scissor keyboard

Article of www.ilounge.com: Apple has used the butterfly keyboard mechanism in all the laptops released since the 2015 MacBook. The mechanism was used to reduce the space taken by the keyboard to create thinner laptops. However, the less amount of space made it impossible for the keys to work when even a little bit of debris found its way underneath. 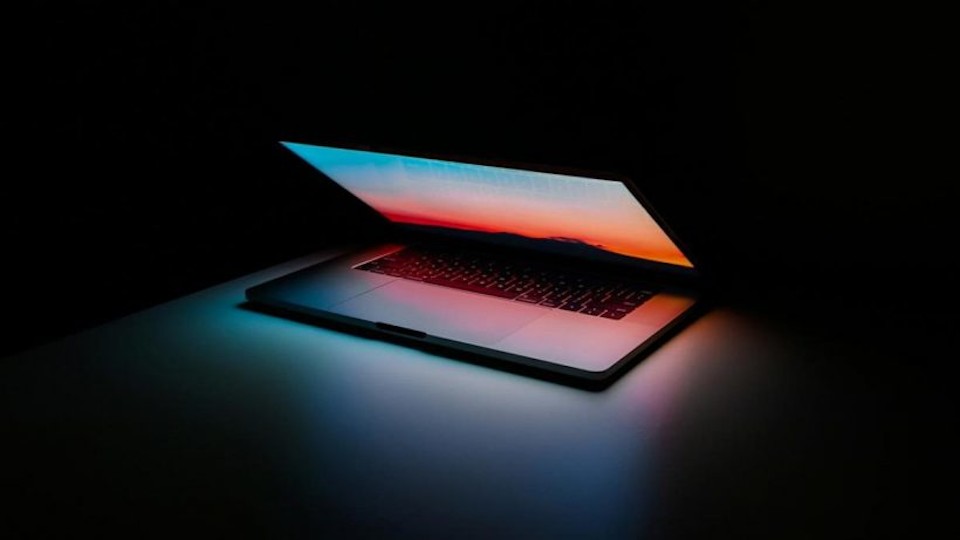 The keyboard has had a long-run with multiple free service programs created by Apple which provide up to four years of coverage. But it appears that the company has decided to finally move to a reliable scissor mechanism as similar to the ones found on MacBooks released prior to 2015, according to a report by Kuo, a noted analyst.

The report also states that, the new keyboard mechanism will be much more reliable compared to the current system but at the same time will also be thinner compared to a standard scissor-style keyboard. The first MacBook to use this keyboard will be the 16-inch MacBook Pro which is expected to be released alongside the next iPhone.

Apple has usually updated the Macs in the month of October but reports strongly suggest a September release. It’s also possible that Apple could just tease the new 16-inch MacBook Pro at the iPhone event and actually release it alongside other Mac hardware at the October event. The MacBook Air was recently updated but the processor is the same as last year, so an internally updated Air could be on the cards.

Apart from the newer keyboard on the 16-inch MacBook Pro, the other detail that we know of is that it will cost more than $3,000 to start-off. Since the release of the Mac Pro at WWDC, Apple appears to all the way when it comes to performance and display quality. The 15-inch MacBook Pro will likely remain in the stores for another year before it could get axed and replaced by a 16-inch lower specced MacBook Pro.