Article of www.theverge.com: Apple is announcing an update to its keyboard repair program today. All MacBooks with the so-called “butterfly mechanism” (that’s pretty much all modern MacBooks) will now be fully eligible for Apple’s Keyboard Service Program. The expansion means that a few newer models that weren’t previously covered will be able to get repairs. Unfortunately, Apple is not extending how long that program lasts — it’s still “4 years after the first retail sale of the unit.” 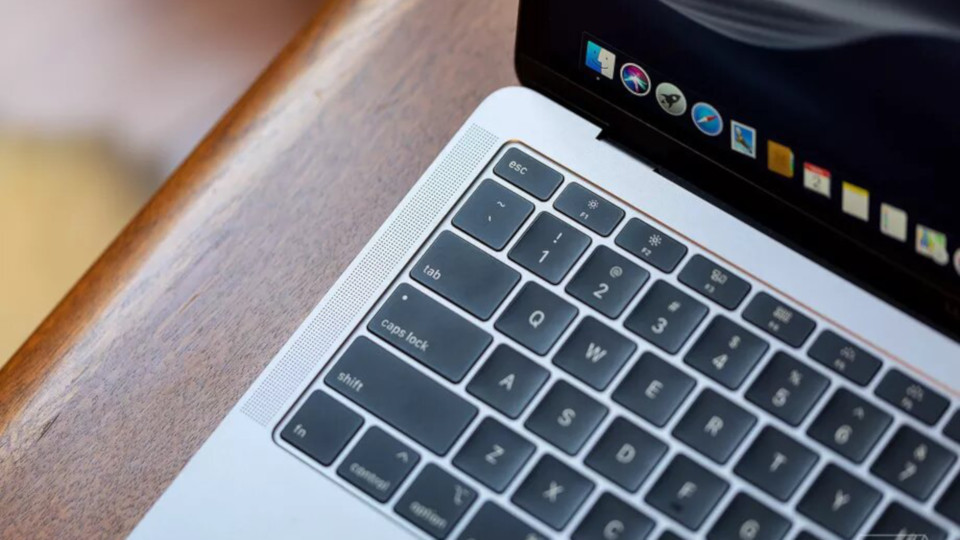 Apple is also announcing that it has created yet another iteration of its butterfly keyboard, which will ship on the new MacBook Pros it’s announcing today. Remarkably, the new keyboards will be eligible for the repair program as well. Apple also promises that it will speed up keyboard repair times. You will not be able to just take your MacBook in to have its keyboard replaced if you don’t trust it, of course; it will need to exhibit issues for Apple to fix it.

Apple has been put through the wringer over the reliability of its butterfly keyboards for the past few years, and rightly so. Although the company stressed again in a call today that the “vast majority” of customers don’t have a problem, all too many of them have had issues with stuck keys that could cause double letters or no letters at all. It only recently began to apologize for the issue, but has also been trying to characterize it as something minor that doesn’t affect that many customers.

The amount of evidence we’re seeing on social media, among writers, and on our own laptops is getting to the point where you can’t call it anecdotal anymore, though. So simply expanding the repair program won’t be enough.

In a sign that Apple recognizes that reality, the company is also saying that it has taken steps to significantly reduce repair times at its retail stores. However, a spokesperson wouldn’t specify what processes it’s changing in order to make those repairs happen faster. A keyboard replacement on a modern MacBook is a very intensive repair, as iFixit has often noted.

Last but certainly not least, Apple has tweaked the design of its butterfly keyboard again. Apple says that it is using “new materials” in the switch mechanism that should significantly reduce the occurrence of double and missed key presses. It will ship on the new MacBook Pro 15-inch and MacBook Pro 13-inch with Touch Bar that it just announced, and the new keyboard will also be eligible for Apple’s repair program if those tweaks aren’t enough.

The company had no announcements on whether it would use this “new material” on other MacBooks it sells going forward — i.e. whether it would change its manufacturing on current third-generation devices.

On a call this morning, the company also declined to actually characterize what the new material is other than to say it “substantially reduces” the issue of double or missed key presses. The new design still counts as “third generation,” aka the same keyboard that shipped on the new MacBook Air.

These are all positive moves from Apple, but whether they’ll actually be enough to quell the worries the entire Mac community has had over these keyboards remains to be seen. My guess is not really — until we see more specifics on what these material changes are and whether they actually make as big a difference as Apple claims.

On today’s call, the company maintained that the Mac is still growing in an industry that is otherwise declining overall and that it is investing more in the Mac than ever before. That’s probably all true, but it won’t change the fact that many of its customers feel more radical solutions to the keyboard problem are called for. Today’s changes to its repair policies are good, but probably not enough.

Those concerns probably won’t go away until Apple fundamentally changes its keyboard design on its entire MacBook line. So far, we haven’t seen any indication that the company is ready to do that.