Article of www.theverge.com: I genuinely don’t know whether to feel reassured or worried about Apple’s latest attempt to address its busted butterfly keyboards. I think it’s both — because on the very same day Apple announced a revised version of its MacBook Pro keyboard that supposedly won’t get crippled by mere specks of dust, it included those brand-new keyboards in the same free extended repair program designed to placate customers whose keyboards do fail. 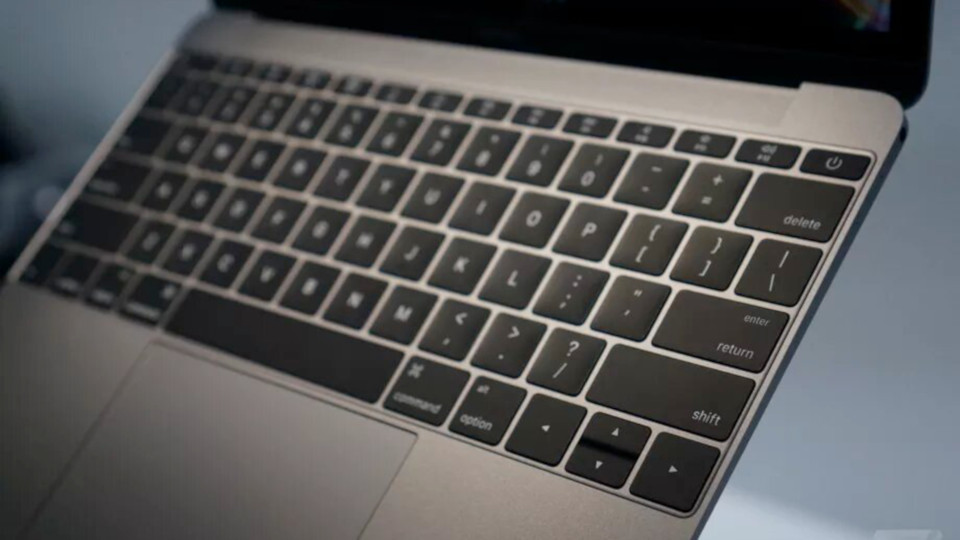 If you assume that Apple’s trying to sweep this issue under the rug, it’s easy to jump to this conclusion: Apple is tacitly admitting that the new keyboards, too, suffer from the exact same issues, and the mysterious “new materials” used in their construction are precisely a mystery because Apple doesn’t want you to know they’re insufficient. Because if the keyboards are better now, why would we need Apple’s promise to replace them if they break?

THERE’S NO NEED TO ASSUME THE WORST

I think that’s an unfair assumption, particularly until we’ve seen inside these new Macs. For all we know, Apple’s all but eliminated the issue. We won’t truly know until after months of real-world usage, if ever. But even if you assume that Apple has a fix and is genuinely trying to do right by its customers, today’s move still isn’t totally reassuring.

I personally think it’s great that Apple will repair or replace any MacBook keyboard with butterfly switches for four years after the date of sale. It would definitely make me feel a little better about buying one.

And it’s definitely a clearer, easier to trust message than the one Apple sent in July 2018, when the company claimed it hadn’t tried to fix the issue with its third-gen butterfly keyboards, but its internal service documents and teardowns told a different story. Then, Apple’s keyboard repair program only covered the first- and second-gen butterfly keyboards, meaning you’d have to take a leap of faith with the third-gen models, a leap that Apple itself didn’t encourage — and a leap that could have ended badly since they, too, can apparently be felled by dust.

Now, MacBook Pro buyers can tell themselves “There’s less chance than ever that these newly tweaked keyboards will break, and Apple will have my back even if they do.”

But those same buyers also have to think about whether they should buy a laptop that can fall victim to this issue at all. Even if Apple will replace your keyboard for the first four years, how big a hassle is it to get that done? What if Apple’s techs can’t reproduce the issue on the day you manage to cart your precious work machine into an Apple Store? What about year five, if you hold onto laptops that long? What about the resale value?

If Apple had actually fixed the issue with a new keyboard design — which it still might, if the rumors of a 16-inch MacBook Pro for later this year are true — it’d be a different story. But for now, Apple has chosen to illustrate how every one of its modern laptops have a chance of succumbing to this flaw.

To be fair, Apple’s in a difficult position here. The MacBook has a serious image problem due to these keyboards (not to mention “Flexgate” and the initial outcry that the MacBook Pro wasn’t for pros). Even if Apple has figured out a keyboard fix, it wouldn’t have been enough for the company to say “we think we fixed it on these specific models” because not everybody’s ready to buy a high-end Touch Bar-equipped 2019 MacBook Pro. The company needs to keep selling the 12-inch MacBook, the new MacBook Air and the lower-end MacBook Pros, and it’ll be harder to do that if Apple reveals that all its Macs save the new ones are flawed.

It’s a lot easier to tell everybody “This is rare, and if you’re affected, we’ll take care of you” like it also finally just did with the Flexgate display issue on the 2016 13-inch MacBook Pro. And it’s even easier to say that every MacBook with a butterfly keyboard will be taken care of, because buyers won’t have that extra friction of figuring out whether they’re buying the right MacBook to avoid potential keyboard woes.

They can just buy a MacBook and trust that should anything bad happen, Apple will probably, eventually help. At least after journalists write enough compelling first-hand tales of woe to show Apple where its reputation for quality could use some propping up.